What’s Space Got To Do With It?

When you think of outer space what springs to mind? Neil Armstrongs the first man to walk on the moon, Virgin Galactic and future commercial flights into space, or any one of countless science fiction films depicting life on other planets. 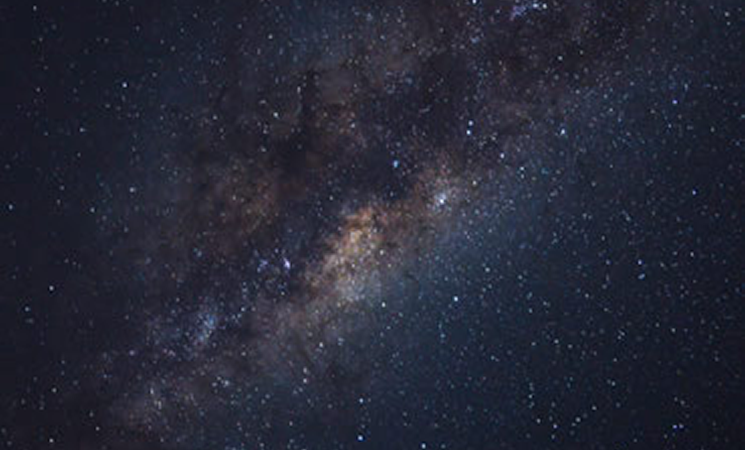 The fact is, that human beings have had a fascination with space since time began. Our need to explore and learn more about the unknown has led to many discoveries and technological advancements that have remained largely unknown to the masses.

Therefore, we have put together a list of seven Space Spinoffs that changed the way we live.

We all know how important it is to get a good nights’ sleep however, when you are running a business that may be easier said than done! In the late 1970’s NASA’s Ames Research Centre designed a programme to develop crash protection for airline passengers.

The result was a foam with unusual properties that we now know of today, as Memory foam. Since its discovery, memory foam has been widely used for a range of purposes including mattresses, pillows, human and animal prostheses, motorcycles, archery targets and much more.

Satellites are one of the most well – known aspects of space technology used today. On October 4th 1957 Sputnik – 1, issued its first signal back to Earth, marking the beginning of Space exploration and innovation for many years to come.

Since then satellites have become much smaller and diverse in their capabilities. GPS systems, TV broadcasts, and much more are all major spinoffs making this one small step in history a great leap for mankind.

As part of the Apollo and Gemini Space Mission NASA contracted Black and Decker to design a self – contained drill capable of extracting core sample from the moon.

In doing so Black and Decker created a software programme that optimised the drills motor ensuring minimal power consumption.

The result of the programme enabled the design of a mini vacuum cleaner called the Spot Vac, later modified and remarketed as the Dustbuster.

Astronauts need to eat, and finding food supplements suitable for consumption during space travel is a continuing process. In the 1980’s however, NASA funded research undertaken by The Martin Marietta Corporation, to test various strains of micro algae.

The results led to the discovery of a strain of algae that naturally produces high levels of docosahexaenoc acid (DHA) and later arachidonic acid ARA. DHA can be found in baby milk formulas found in over 65 countries globally including some of the most popular brands in the UK.

Space technology, research and funding has led to many important advancements in the development of prosthetic limbs, including combining artificial muscle systems, with robotic sensing and actuation to create more functionally dynamic artificial limbs.

This has also fostered growth and continued innovation in the private sector, where NASA’s Temper Foam (Memory Foam) technologies have assisted the development of custom mouldable materials that have both the look and feel of skin and reduce friction between the skin and prosthesis.

OK, so it may have taken a bit of time and further development over the years, but the origins of Camera Phone technology as we know it, began with a scientist from NASA. In 1965, Eugene Lally came up with the idea to create a sensor that converts photons into electrons. The electrical signal created is then converted into a picture, this giving us digital photography. Like most forms of technology, the digital camera has become smaller in size and eventually small enough to fit inside a telephone handset, giving us hours of entertainment, fun and the ability to capture some of our most treasured moments.

Ordinary sunglasses have been around since the 1920’s however, by studying the sight capabilities of birds of prey, namely Hawks and Eagles, researchers at NASA discovered several properties concerning their sight during the 1980’s. This eventually led to the development of Ultraviolet Sunglasses.  Birds of prey have oil droplets that protect their eyes from harmful radiation they also have five times as many photoreceptors than humans.

Using this information, scientists developed the first prototypes for UV glasses, initially designed for the welding industry due to the high proportion of welders suffering sight damage resulting from increased exposure to UV lights. Eventually the idea was commercialised so that people outside of the welding industry can benefit from UV eye protection, and the rest as they say, is history.

If you would like support to take an innovative product to market, access information about grants for innovation or to receive IP guidance, see: https://www.newable.co.uk/innovation/.

Or, if you are looking for loan finance to grow your business visit Newable Finance. 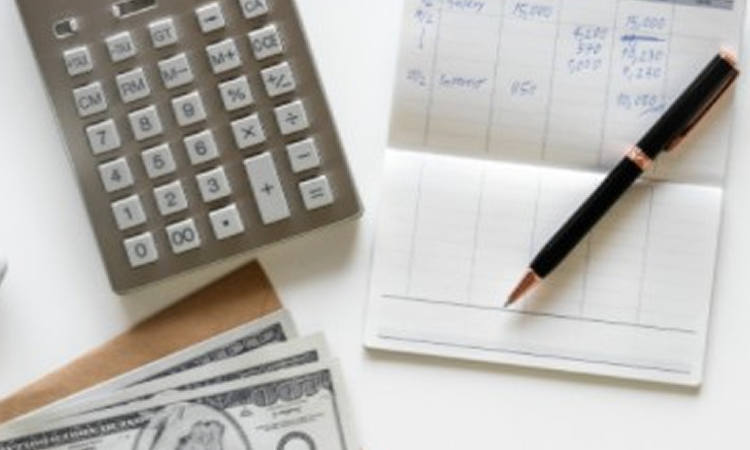 Money
Managing Money – 5 Steps to Greater...
There are many reasons why a small business fails, but in many cases the problem... 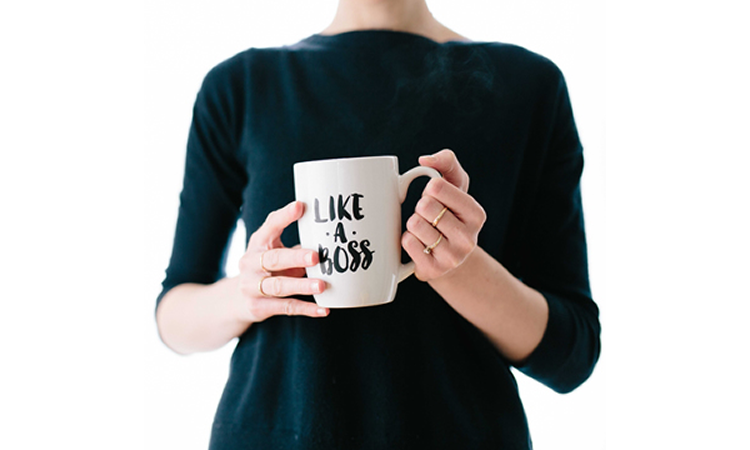 Money
Seven Sisters That Did It for Themselves
In celebration of International Women's Day today, we decided to highlight some of the world's... 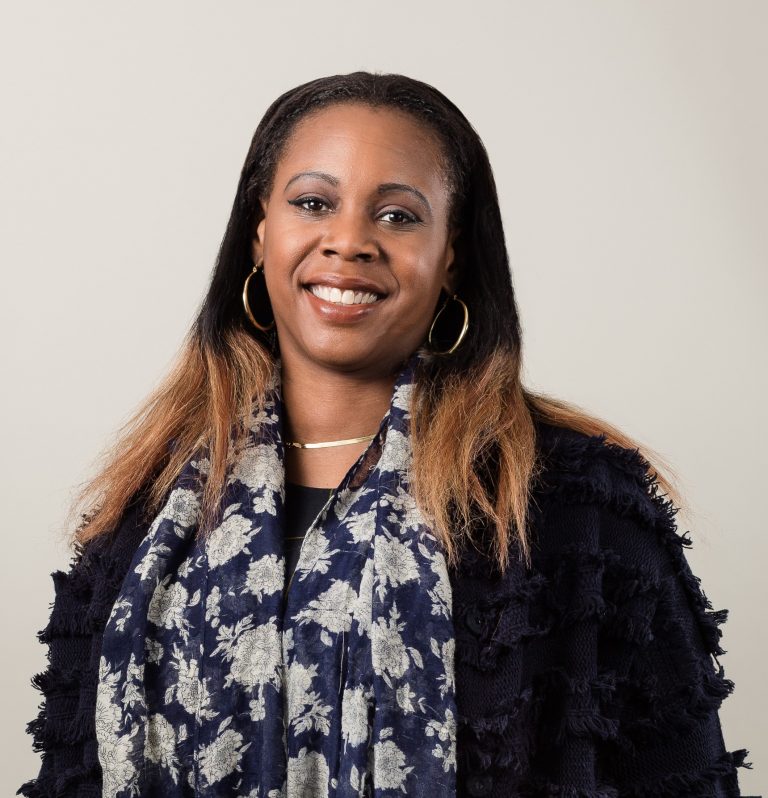 Advice
Make the most of Mentoring – 3...
Newable Mentor Carolene Thompson gives us her 3 top tips on how to best utilise...