Your monthly dose of technology news, from the automated to the algorithmist, and the futuristic to the fantasised. 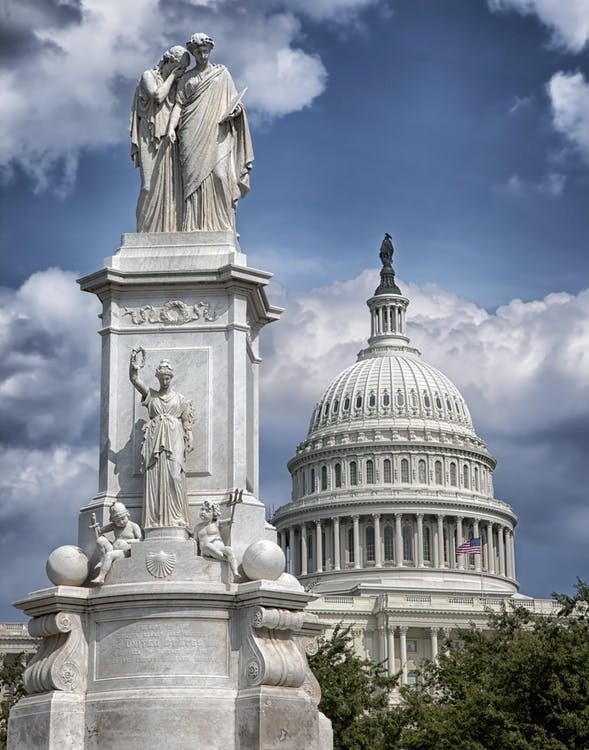 A Shortage of Trust

A damming 499-page congressional report was released by the House of Representatives this month, accusing Amazon, Apple, Google and Facebook of abusing their market power. The report also outlines a road map to regulate Big Tech, by rewriting US antitrust laws, and forcing companies to restructure so they cannot use their dominance in one market to harm rivals in another. Capitol Hill has turned decidedly hawkish to Big Tech following Twitter’s move to limit “fake news” in the run up to November’s presidential election.

Palantir, the shadowy Silicon Valley data analysis company floated on the New York Stock Exchange. Loathed by liberals for helping to detain American terror suspects on behalf of the CIA and FBI, Palantir achieved a surprisingly hefty $15.2bn valuation, despite making a $580m loss last year, on revenues of $742m. The company, which takes its name from the crystal ball like artefacts in the Lord of the Rings novel, is confident that it can display similar magic by working with the NHS to pull together data into its two new data platforms, Gotham and Foundry.

Goldman Group Inc, the infrastructure arm of Goldman Sachs, invested $500 million in Global Compute Infrastructure LP, an infrastructure fund manager, who themselves recently completed the purchase of ATM SA, a Polish data company. Goldman’s foray into Big Data demonstrates the seismic shift in the way M&A and trading are being conducted by the world’s largest banks. Furthermore, the Bank’s investment in Poland underscores the country’s growing status as the data treasure chest of Europe, with Microsoft and Alphabet also announcing plans to invest in Poland.

The British Business Bank released the findings of its reports on funding disparities between UK entrepreneurs. The conclusion was unequivocal, that Black entrepreneurs were less successful than their white counterparts in raising capital, leading to black business owners reporting a median turnover of £25,000, a third less than white business owners. The report will feed into the Commission on Race and Ethnic Disparities established by the Prime Minister this year.

The Hut Goes On

The propriety e-commerce platform THG can do no wrong. After floating on the LSE this year for $5.2bn, THG reported revenue growth of 38.6 per cent for the third quarter, and went on to say that it was upping its expectation for revenue growth this year to 33 per cent. THG’s extraordinary rise can in large part be attributed to the rise in online shopping and is a demonstration of the increasingly vibrant entrepreneurial ecosystem in Manchester, where the company is based.