Sofant – the Future of Wireless Communication? 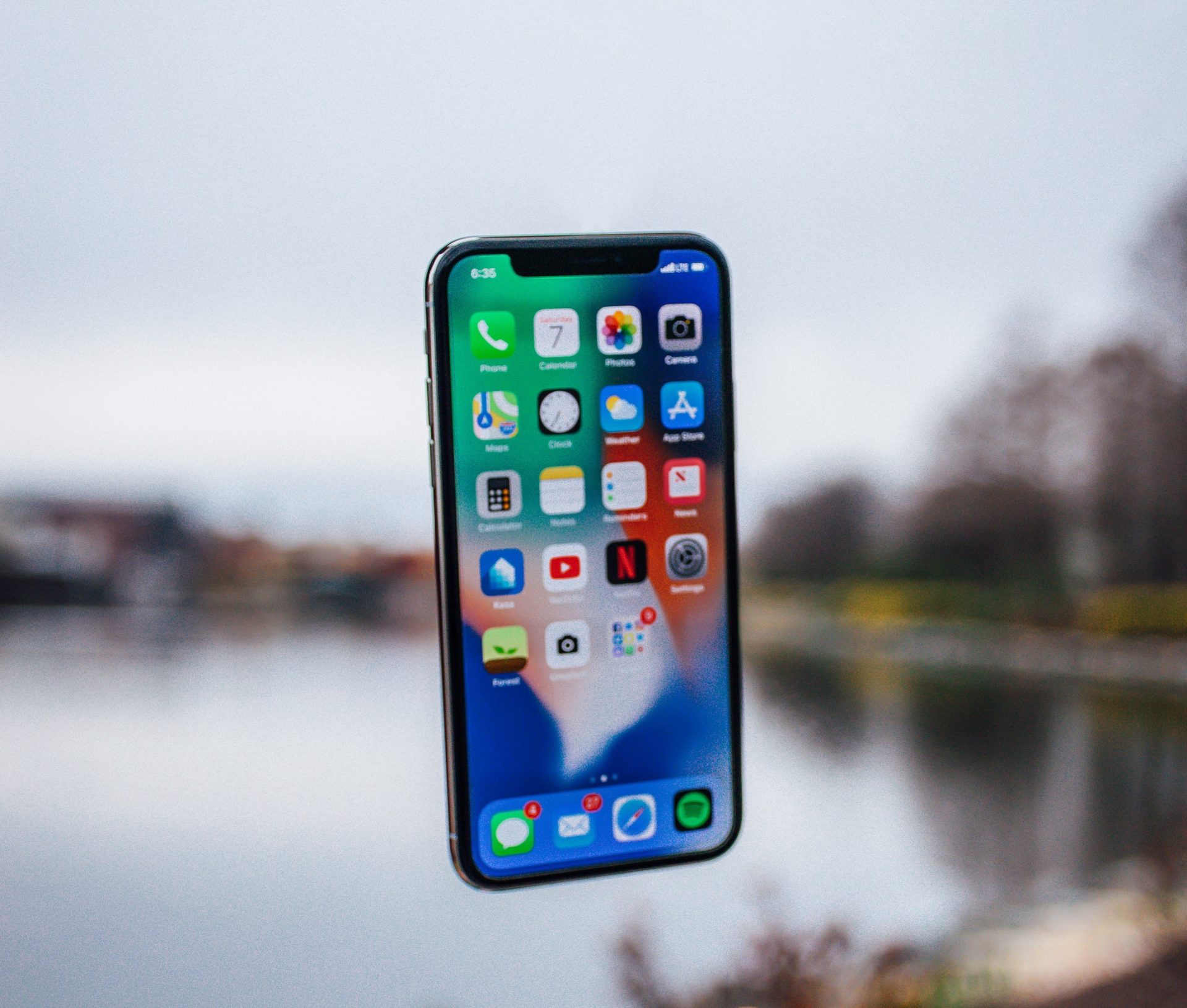 These developments have been of particular interest to Newable Ventures Limited, due to our recent investment into Sofant Technology, a Scotland-based antenna company. Sofant dramatically reduces the cost of producing and operating wireless network equipment while also improving performance, simplifying design and reducing power consumption.

The company is headed up by David Withers, a seasoned entrepreneur who founded and ran three semiconductor companies. David’s first venture floated on the NASDAQ before he moved to the UK in 1999, floating another company on the FTSE AIM. David was then invited to be CEO of a Swedish antenna company that was sold to a private equity firm. David now lives in Sweden and works in the UK four days a week.

David joined Sofant as CEO in May 2016, having by his own admission being amazed by what he saw as the untapped potential of the company: “From day one, I felt that Sofant really were on the cutting edge of technology in the antenna industry. The cost and energy efficiencies of 70% particularly standing out, so much so that I took a 5% stake in Sofant immediately!’’.

Sofant is currently based in Edinburgh, at the Scottish Micro-Electronics University. The team is eight strong, all of whom are executives, a characteristic that David explains is deliberate. ‘’Due to the fact that Sofant outsources the physical construction of its antennas, the Sofant team is designed to be the think-tank of the company, driving its commercialisation forward, whilst also making key decisions on technical strategies ’’.

The setup is clearly working, something that comes as no surprise when you consider the executive team have over 100 years of industry experience. So what are the key decisions that are to be made?

For the time being, Sofant has decided to focus on the SATCOM (Satellite Communication) market, which is essentially an upgrade of the network that currently exists on 4G frequencies. Despite 5G having been launched in the UK, there is simply not sufficient bandwidth capacity on the current frequencies. SATCOM is seen by many in the industry as a temporary platform that performs a vital function for much of Europe, until 5G becomes mainstream. It is also providing Sofant a platform to implement their technology and show that it can operate in the market.

David explains, “we are in talks with a number of international telecommunications firms who have asked us to implement our technology into their system as a means test until 2022, before we then move onto 5G. It’s an opportunity that we are taking with both hands. By 2024, we will then look to implement our technology into the UK when there is more capacity in the 5G network.”

So what is Newable’s view? Alexander Sleigh, Newable Private Investing’ Investment Director who led the investment into Sofant Technologies says: “We came across Sofant following a recommendation from a Scottish Angel Group.  At Newable, we pride ourselves on finding technologies at the forefront of a particular sector. This is where we feel we can bring our deep domain knowledge to help companies transfer their technological potential in tangible growth and Sofant was a great opportunity’’.

This deep domain knowledge and industry experience enabled Sofant to tap into the network of Anthony Clark (Member of the Newable Investment Advisory Committee and Managing Partner of Seraphim Capital) who introduced Sofant to the European Space Agency (ESA). “Anthony’s introduction has proved to be a pivotal moment for Sofant as ESA have provided us with nearly €1m of grant funding, something that gave us enhanced credibility and enabled us to secure further grant funding from Innovate UK worth £750,000” David explains.

So what of the future for Sofant? David’s views are clear “From day one, I have had an unwavering belief that the semiconductors that Sofant is creating are going to play a pivotal role in the future of UK and European Telecommunications. This belief has not changed and I remain as motivated as ever to deliver the commercialisation of Sofant’s Technology’’.

Find out how Newable Private Investing can help you.

Capital at risk if you invest