Newable Ventures Scale Up Fund 3 – The Year Ahead

A tumultuous year has left many investors striving to understand what the technology landscape will look like in a post-pandemic world. Avantika Gupta, Associate Investment Director provides her thoughts on what emerging trends to look for in 2021. 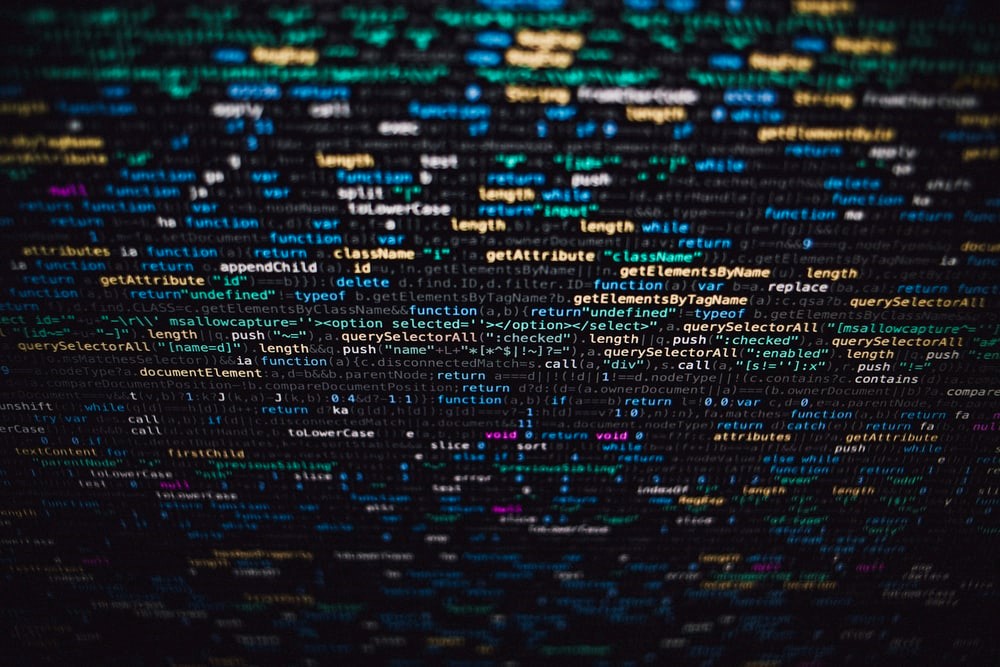 It really has been a year of two halves. Financial markets tumbled in March, only to see themselves at record highs at the end of the year. Remote working, once deemed as a matter of last resort in March, now seems in some settings to be a near permanent characteristic of professional existence. One constant has remained however. Technology. Before the pandemic, technology was seen as integral to future prosperity in the coming decade, but as the pandemic forced countries to digitise nearly all aspects of their operations, mass digitalisation supported by new technologies, will no doubt become a permanent feature of society moving forward.

In the interests of productivity and profitability, firms will cement the shift towards remote working for segments of their workforce. Facebook is so confident about its worker’s productivity that they have been told that they can work from home until June 2021, while Jack Dorsey, CEO of Twitter went a step further, announcing that staff could work at home forever. The health sector, which traditionally prioritised face to face appointments, successfully transitioned to remote consultation during the pandemic, with UK GP practices seeing phone appointments increase from 39 per cent to 51 per cent. Now that healthcare has seen remote consultation normalised, this trend is likely going to cement itself moving forward.

By building applications that use sensors and other connected technologies as a foundation, organisations can derive real-world value from data. To that end, the Internet of Things, a massive network of connected smart devices, is likely to see continued investment in the coming years.  For example, there is a whole host of new technologies that are now becoming everyday necessities for us to live our lives as efficiently as possible such as smart lightbulbs, smart TV’s, smart locks, connected cars, and wireless speakers. Manufacturing is also becoming more interconnected. Rolls Royce, a British manufacturing company has developed devices that provide real time data to the company’s engineers who can continuously monitor aeroplanes that use Rolls Royce engines, and when a component needs fixing, a Rolls Royce team flies to the airport to carry out repairs.

In his book, The 4th Industrial Revolution, Klaus Schwab notes the future importance of data, stating that by 2025, it is likely that a government somewhere around the world will carry out a national census entirely based on data. Such information will have a transformative impact upon a government’s ability to enact targeted fiscal, social and environmental policies. In the light of COVID-19, the split of countries who successfully combated COVID-19 was not just between rich and poor, north and south, but between data driven societies such as China, Taiwan and South Korea (all of whom enacted successful track and trace operations) and the UK, France and Germany who struggled to implement such systems.

As the availability of data becomes more widespread, so will the use of AI that can process and act on that data. Google, who last year announced that they had built a Quantum computer that could perform a computation that would take the fastest computer about 10,000 years, are continuing to invest heavily in DeepMind, the London based research centre for AI. It would come as no surprise if more progress was made by DeepMind in creating technology that can rival human intelligence, as has already been demonstrated by the AlphaFold breakthrough.

The conversation surrounding artificial intelligence will continue to expand in 2021 outside the realm of machines being able to process information and equations, but to also include the possibility of creative output. In 2018, the first AI-generated painting sold for $432,500, demonstrating the likelihood that the era of 3D printing being used to design everything from personalised shoes and clothes to vehicles, draws ever closer.

The “Amara’s Law”, created by American researcher Roy Amara states, “humans tend to overestimate the effect of technology in the short run and underestimate the effect in the long term”. It is through this lens that the 4th industrial revolution, and the impact of 2021’s technology developments on the world should be viewed, particularly with the backdrop of the year that has been.