A monthly summary of the news in the Newable Ventures portfolio, and events in the wider technology market 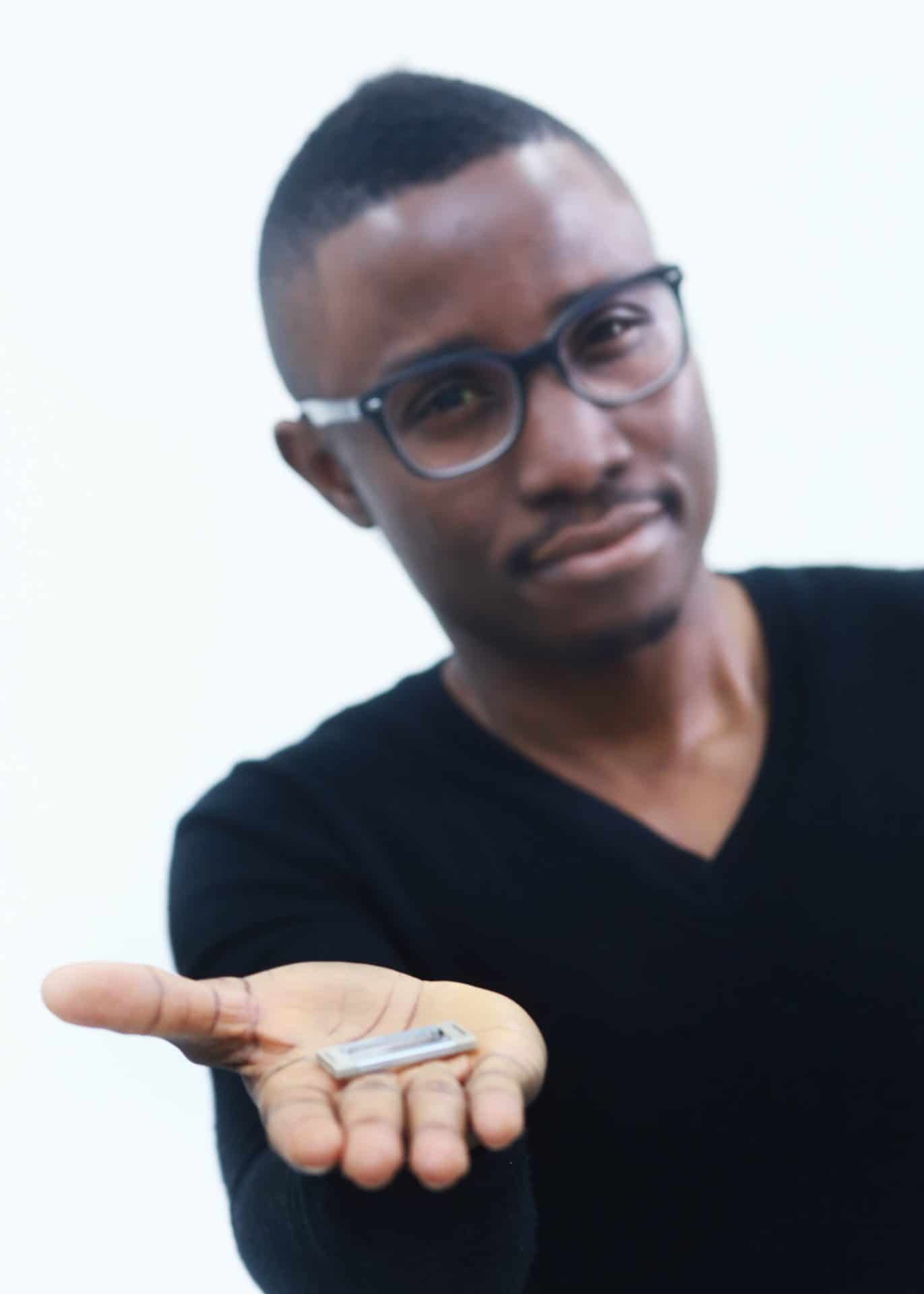 RAB Microfluidics (RAB) was a winner of the £23m Clean Maritime Demonstration Competition run by Innovate UK on behalf of the Department of Transport. As a result, the company will work with project partners Caledonian Maritime Assets and Northlink Ferries on integrating their Oil Condition Monitoring solution to optimise engine performance for immediate GHG emissions reduction.

Mobilus, the creator of a full-stack voice and data solution to enable teams to connect from any distance, has begun its next round of fundraising, with a target raise of a £5-6m Series A. The company has looked to navigate the global chip shortage without disrupting production plans by accumulating a substantial amount of inventory for some of its critical components at the beginning of the year (to meet production needs into mid 2022) as well as purchasing backlogged components for future builds. As a result, the company has been able to complete its first batch production of the next-gen Mobilus platform. These units will be used to complete and convert existing trials in the Construction sector as well as being used in new trial contracts moving forward.

The UK government announced bold new plans to scrap the right to have a human review of some decisions made by computer algorithms. The idea is part of a broad-based plan for a big overhaul of the UK data regime that would mean a rewriting or deleting of Article 22 of the EU regulation on data protection, which the UK absorbed on to its statute book during Brexit.

Article 22 guarantees that people can seek a human review of an algorithmic decision, such as an online decision to award a loan, or a recruitment aptitude test that uses algorithms to automatically filter candidates. Any changes to Article 22 however will have to consider the European Commission’s decision to grant the UK a data sharing agreement with the bloc, which can be revoked at any time by the Commission. This has led to some government officials to argue that removing Article 22 might be too radical, and that at a minimum, it should be reformed to permit automated decision- making for machine learning and to remove the human review of algorithmic decisions required by GDPR to be replaced with a legitimate or public interest test.

The visa is aimed at leaders or potential leaders in one of the fields of academia or research, arts and culture, and digital technology.

The figures are likely to be depressed by the pandemic and the fact there is some overlap with the settlement scheme that allowed EU citizens already in the UK to apply for residency.

The EU has opened the door to investing in the UK’s Galileo programme, a satellite programme designed to challenge Elon Musk’s supremacy of satellite broadband. The UK was kicked out of the EU’s Global Navigation Satellite System (GNSS), known as Galileo, when it left the bloc. The Government, appearing to give up on the dream of building a UK alternative, invested £364m ($500m) to acquire the satellite company OneWeb from bankruptcy in July 2020, in conjunction with the Indian company Bharti Global.

OneWeb was designed as a broadband constellation to provide rural 4G, and one day 5G Internet signals across the UK – taking on Mr Musk’s Starlink company who are the leaders in the field.

In December, the European Commission launched an initiative to study the feasibility of a Brussels-backed space-based communications system, which is said to have hit a wall. An impact assessment lists buying a “minority stake in one of the non-EU constellations being built” among the possible options to prevent Europe falling behind Britain, the US, China, and Russia in satellite broadband.

Newable is the leading provider of Money, Advice and Workspace to SMEs. Newable has consistently generated inclusive social and economic impact since its foundation in 1982. Now employing over 550 professional staff, it has grown to become a national business with a presence from Aberdeen to Brighton, serving over 43,000 client companies each year. Newable Ventures is an EIS evergreen Fund that invests in 7-10 portfolio companies in the SpaceTech, MedTech and Automations sectors.