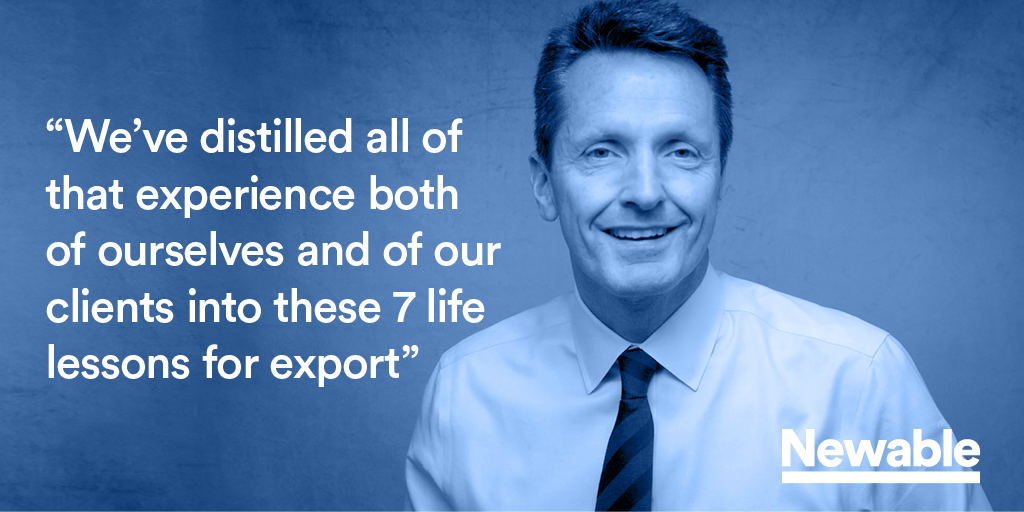 On the surface, the figures look encouraging for early stage British companies as the investment levels are at near record levels.

However, since April 2018, new tighter rules announced by the Chancellor in the 2017 Autumn statement, have come into force. This restricts EIS investment to ‘knowledge intensive companies’ where the investor’s capital is at genuine risk.

Newable supported this measure as it seemed appropriate to focus the benefit of the tax incentives on helping to support Britain’s emerging businesses powering the 4th Industrial revolution.

Industry analysts such as Beauhurst and MICAP suggest that the volume of EIS supported early-stage investment declined significantly in the year to March 2019. This may well have been exacerbated by the continuing uncertainty which is creating an adverse environment for early stage investing. (We await confirmation from the HMRC this time next year when they publish the next bulletin.)

Newable Private Investing is bucking this trend. Beauhurst named NPI as the UK’s most active early stage investment network, facilitating 51 deals raising a total of £36m over the last 24 months.

This has helped to kick start the growth of exciting British companies including Echion – a Cambridge University-born firm which is developing a portfolio of advanced sustainable battery materials, and Atelerix – a Newcastle based developer of a transformative technology for the storage and transportation of cells at room temperature.

Earlier this year, Newable successfully launched an EIS Evergreen Tech Fund. This offers investors the opportunity to mitigate the risk of early stage investments across a broad portfolio of companies.

Chris Manson said:” We want to reflect our industry leading position with this video series. It is deliberately not hard sell. Rather, it is designed to bust some myths and break some taboos. The video series demonstrates that whilst it is not without risks early stage investing can be rewarding on many levels.”

To support the continued growth for EIS Investments, Newable has launched a series of videos showcasing the “Life’s Lessons” from UK entrepreneurs and investors, providing a series of tips and hints for EIS investing.

In one video in our series, Spot the Signs, Investor David Ford observed “I would absolutely prefer to back a high quality team with an okay idea than a great idea but a poor quality team, because a poor quality team is not going to execute on that idea.” Similarly, Investor Cynthia Nadal mirrors this attitude, stating “This is not an easy journey, so you need people who not only get along, but can work together and work together under pressure”. In another episode, “Don’t believe in Dragons”, entrepreneur Joshua Davidson from Night Zookeeper debunks the Dragons Den myth of angel investing, commenting “Although you’re presenting and you’re there full of passion for your idea, people aren’t trying to catch you out, this isn’t television.”

Chris Manson, Newable’s CEO said: “From an investor’s point of view, putting a portion of their capital into EIS-accredited companies can be an exciting and highly rewarding journey, with returns that have the potential to far outweigh traditional quoted stocks due to unbridled early growth potential if the company takes off. You only have to look at how the fintech market has boomed over the past few years to get a sense of what these companies are capable of.”

“It goes without saying that EIS investments should complement a balanced, diverse portfolio rather than form the bulk of it. However, should the company fail, there are loss relief measures including further offsets against capital gains tax or income tax, making it an attractive choice.”

The rapidly evolution and convergence of technology and science has ushered in the 4th Industrial Revolution creating whole new industries such as AI, Med Tech and Machine Learning. Investment in British tech led start-ups is vital to the growth of the innovation economy and must be sustained.

CAPITAL AT RISK IF YOU INVEST. 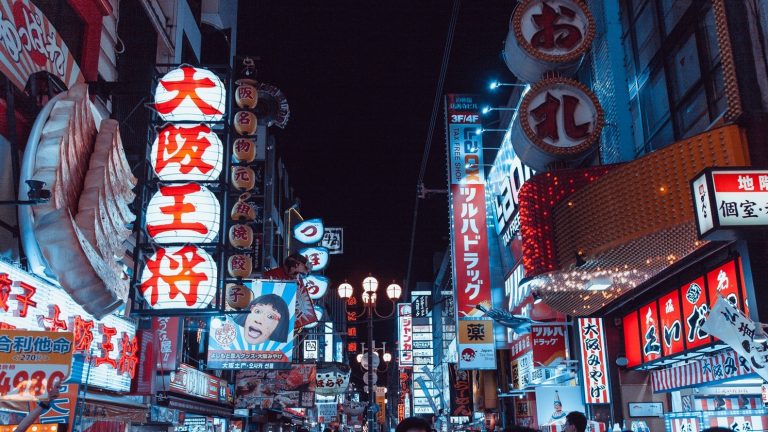 Advice
Turning a cultural boundary into a launchpad
International expansion is exciting for anyone but it can also act a learning curve for... 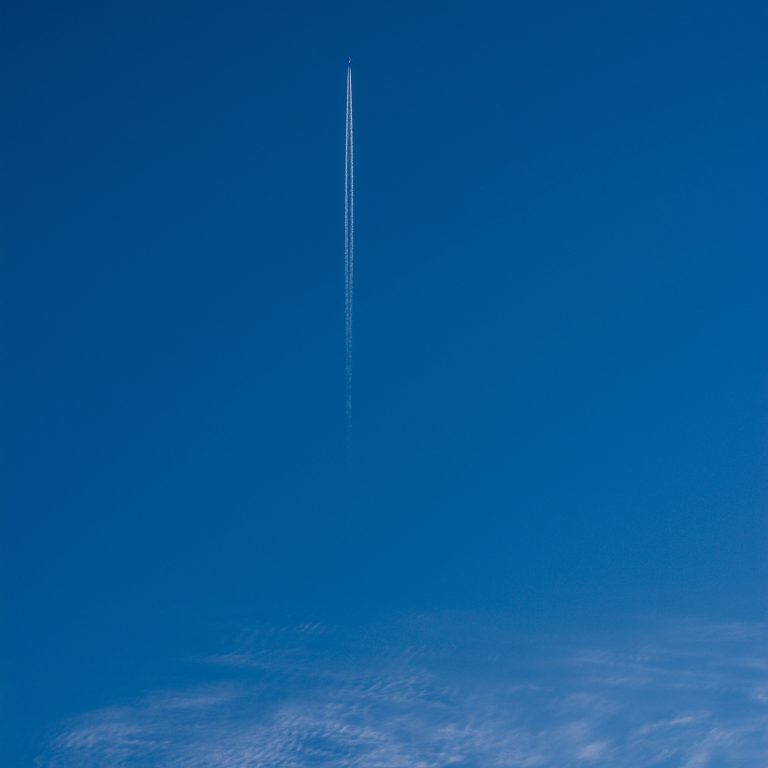 Advice
Too fast, too soon
When exporting for the first time, you have aspirations and goals for your business. However,... 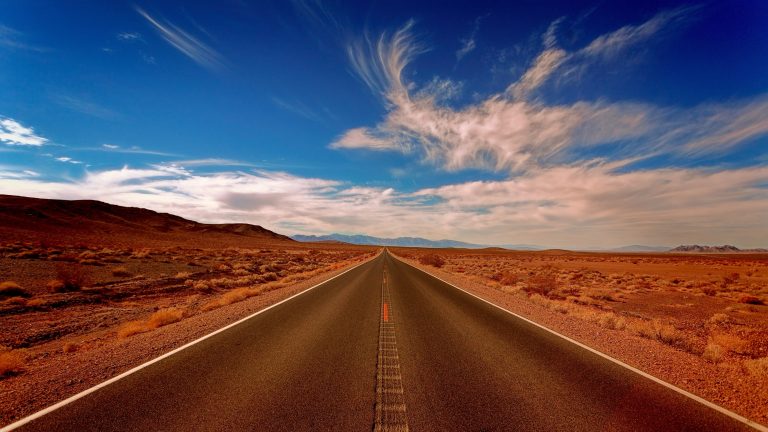 Advice
The road less travelled
When exporting, it’s always tempting to go for the bigger and more established markets, as...