Exporting to China: A new era of opportunity?

China may seem far away, but it is never far from the business headlines. 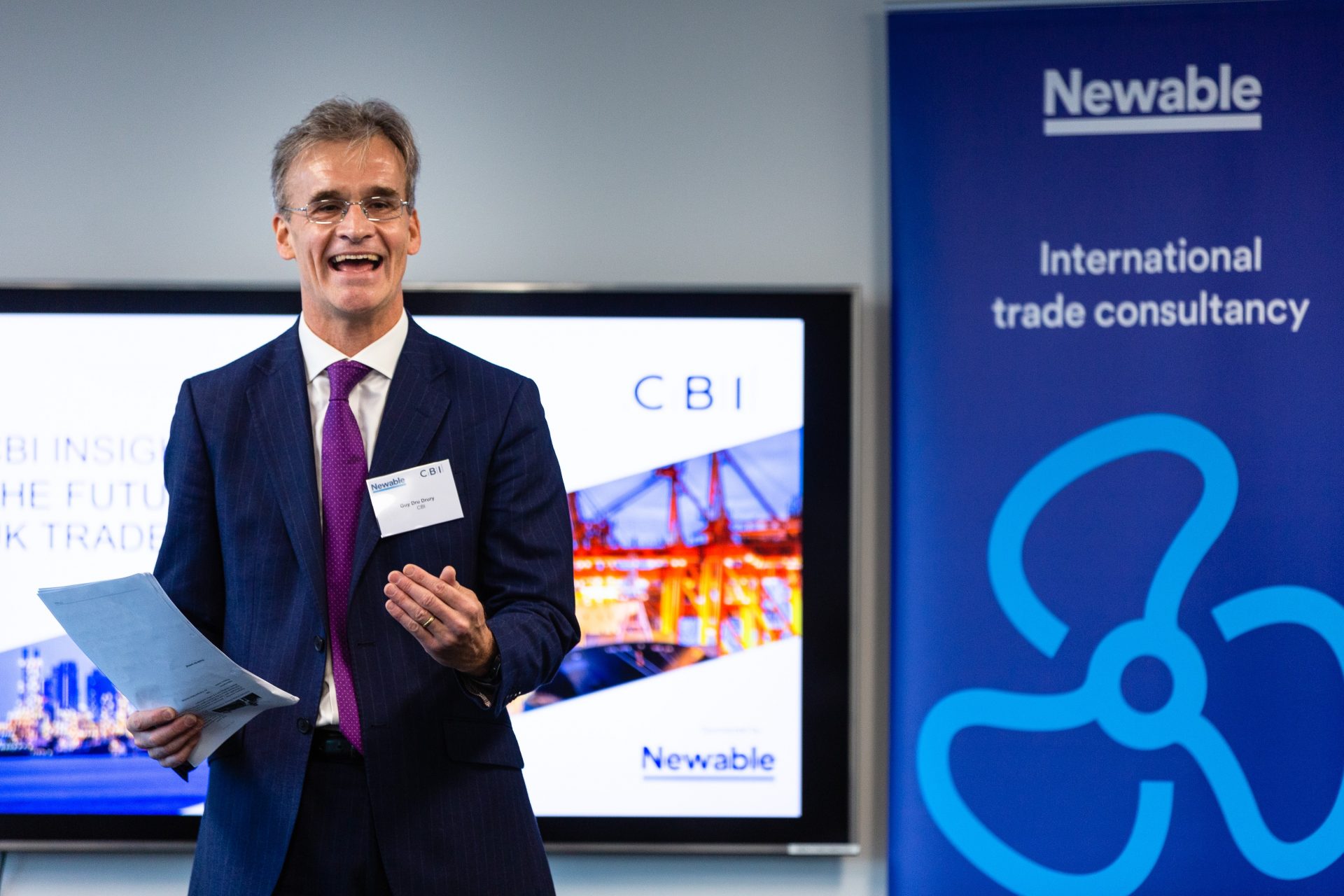 Much of the focus is the so called trade war between China and the United States. The lastest twist coming at the weekend with the announcement at the G20 of a 90 day truce in trade hostilities. Guy was keen to provide British business leaders with some insight into the dynamics underpinning this dispute and to outline some potential opportunities. 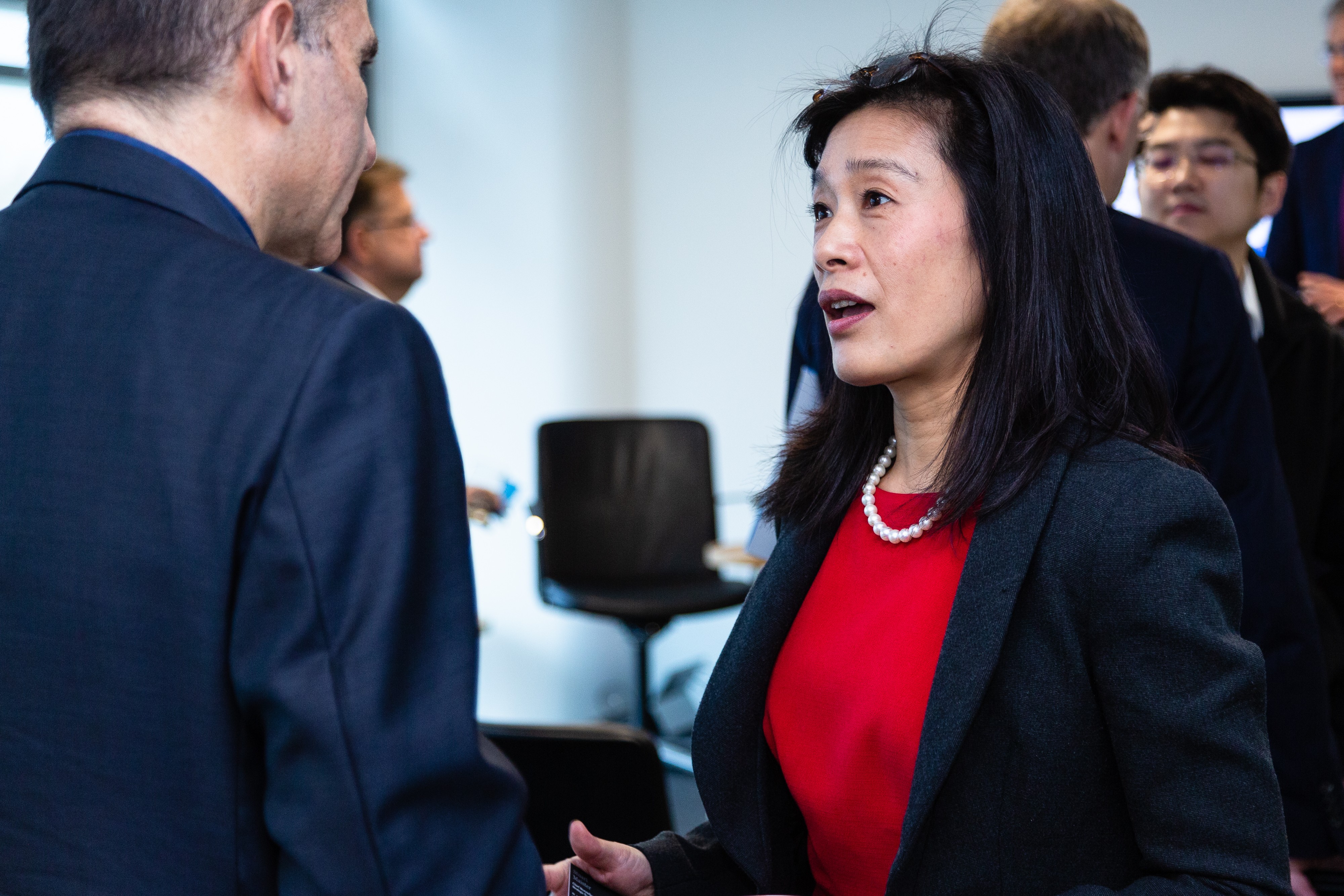 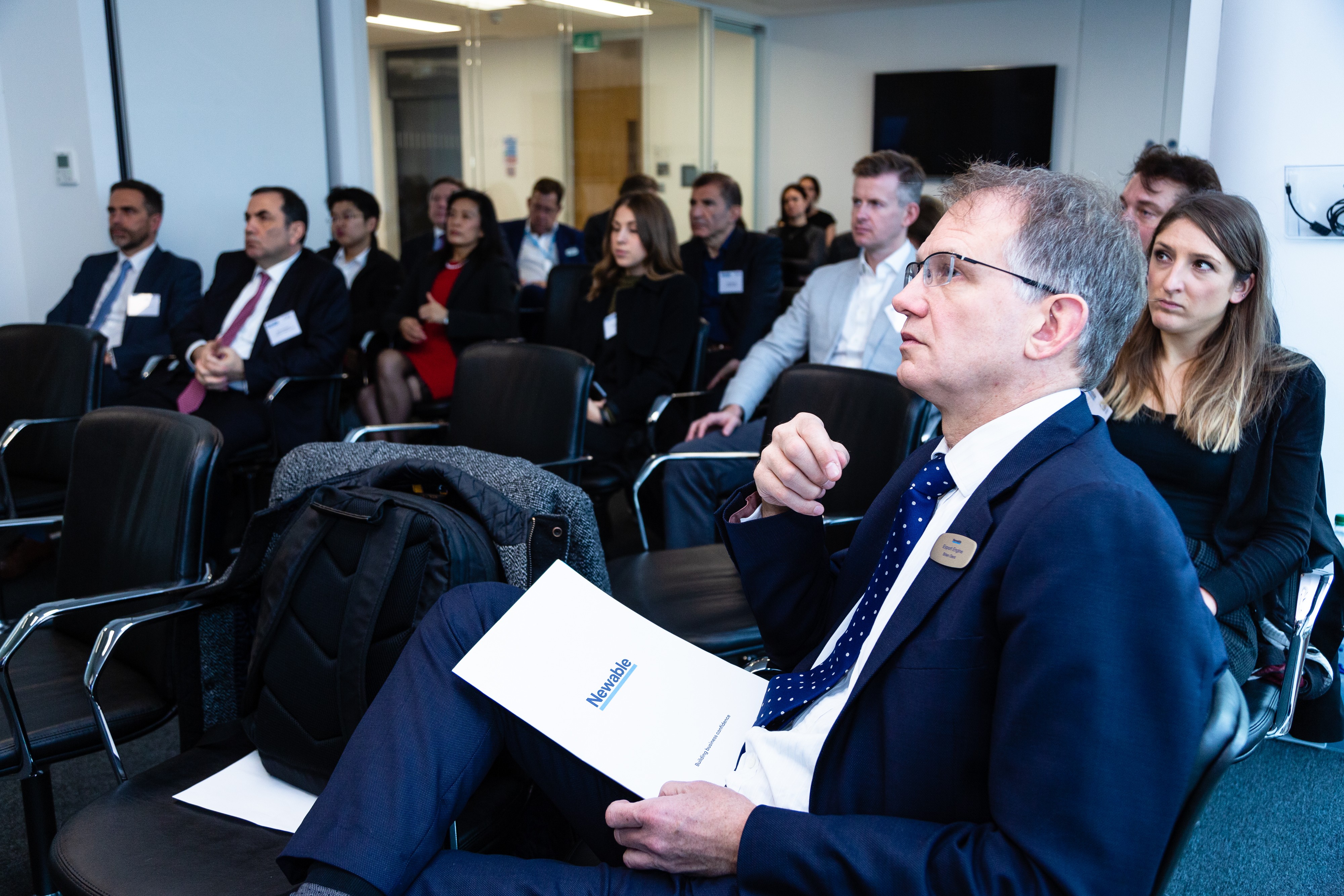 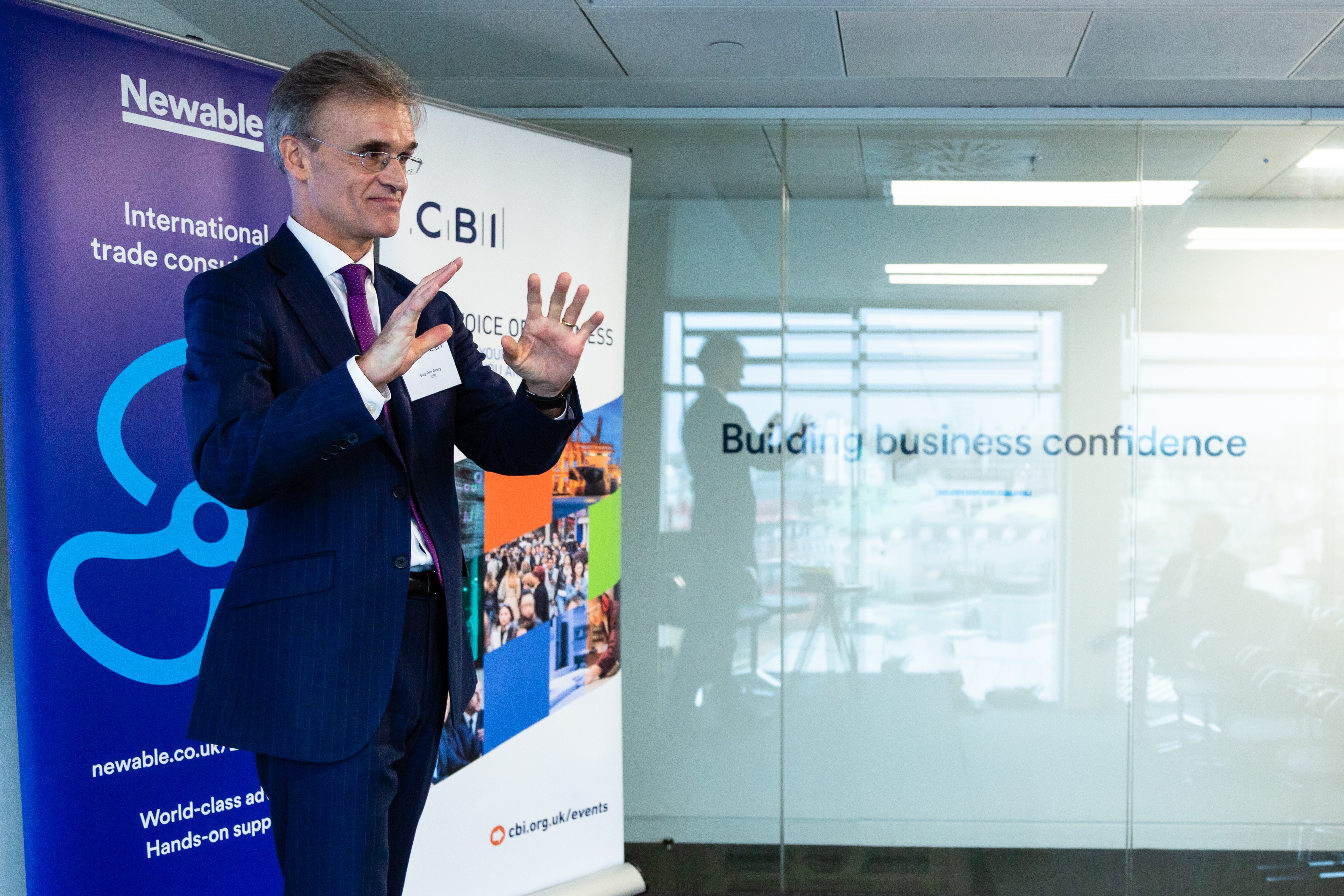 Guy suggested that the Chinese were keen to mitigate the risk of trade disputes with the United States by being seen to “open up” more to other countries, including the United Kingdom.He told the breakfast briefing session about how Burberry recently launched a China only collection which was only available on line. The collection sold out within days. Guy suggested that this was clear evidence of the competitive advantage that UK brands enjoy in China. They are trusted, and taken as a guarantee of quality and prestige. 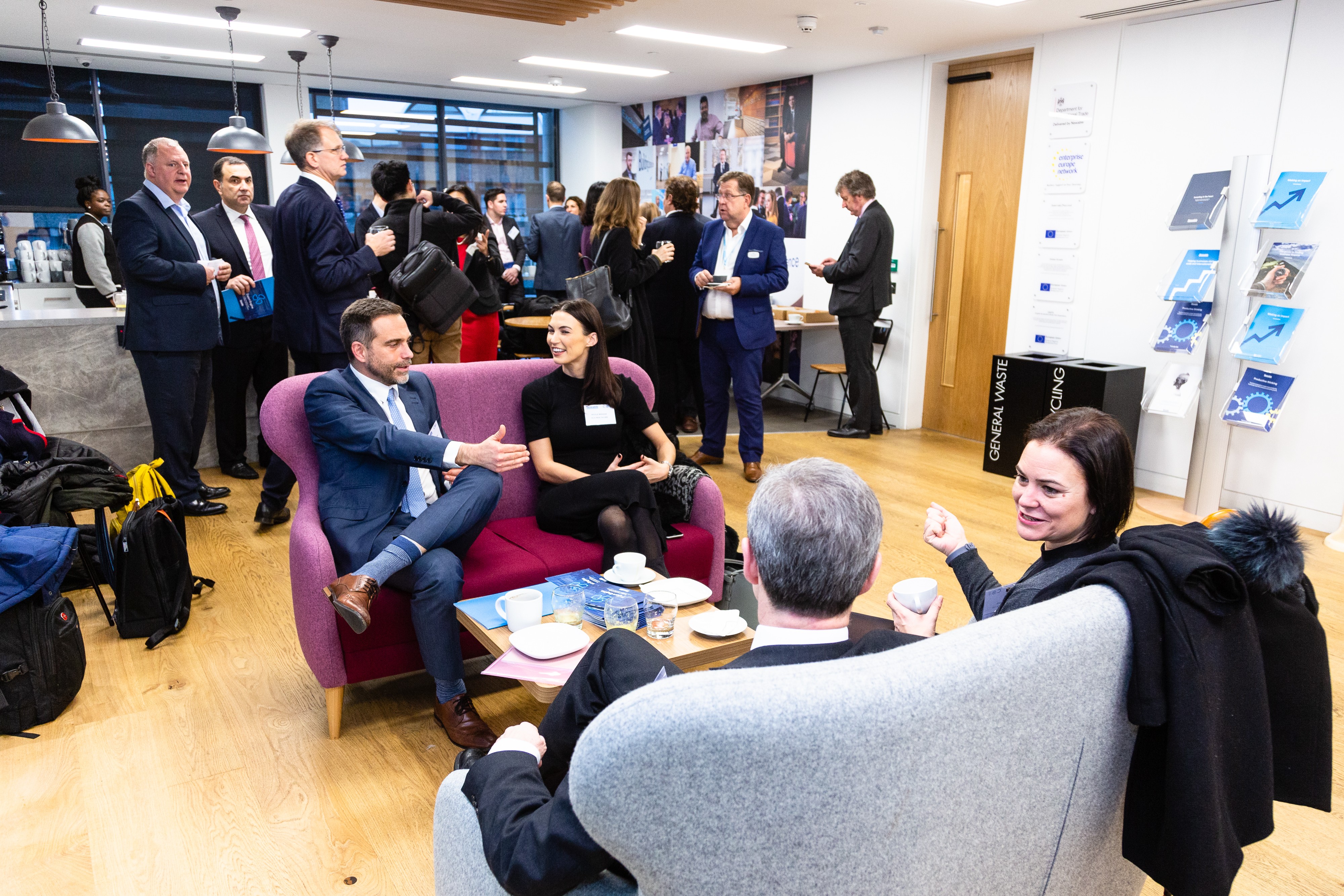 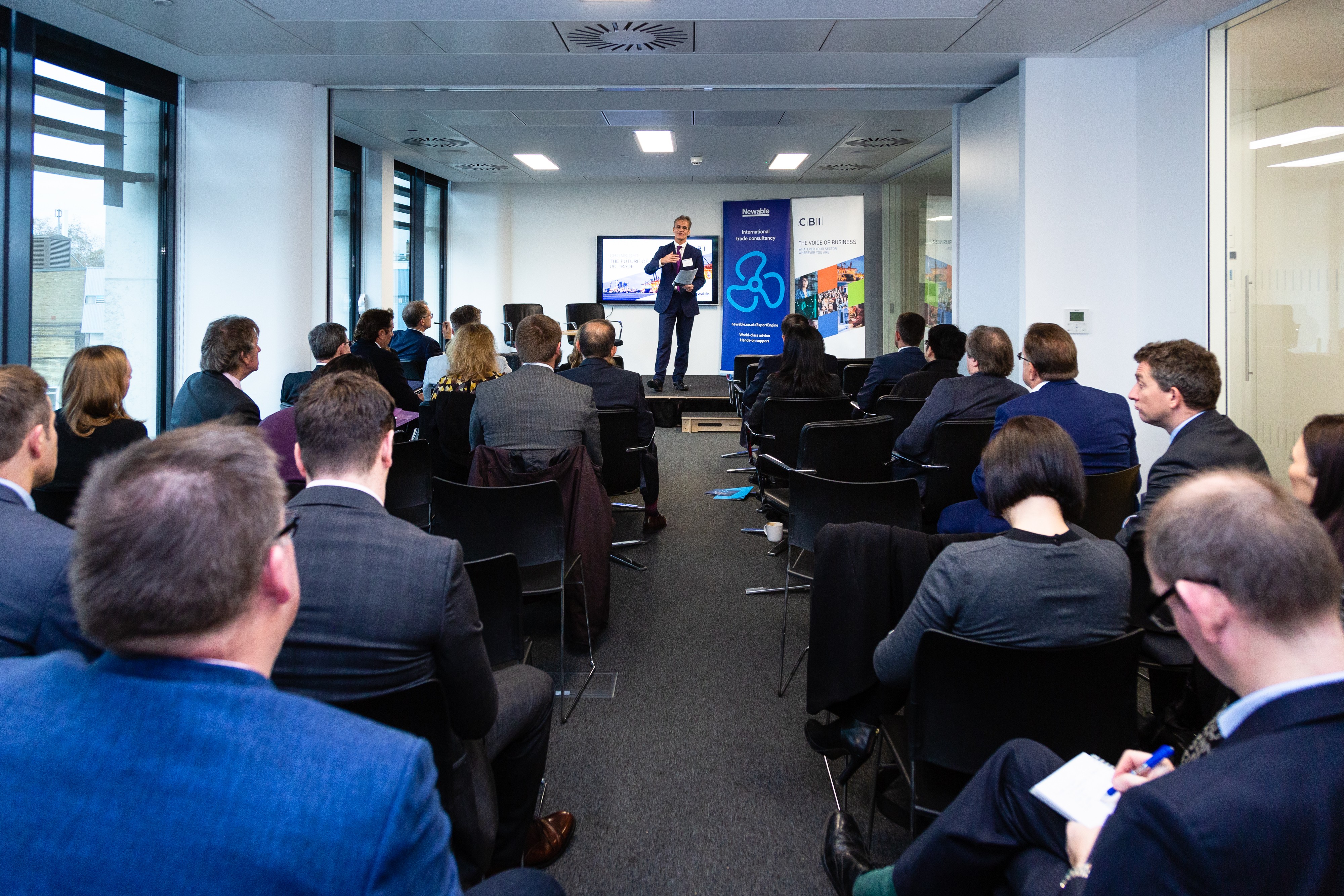 Guy also reminded business leaders that individual relationships are ultimately more important than international relations between governments. He urged UK companies not to be put off by the complexity of trade with China. Help is out there from organisations such as the CBI and Newable.

Finally, Guy recommended that exporters should not view China as a single market. In fact, Guy said it can be consider to be a set of around 29 markets each the size of some European Countries. Therefore developing a regional strategy for China was vital.

There has been much talk about a “Golden Era 2.0” of export opportunity in China. Guy urged UK exporters to be bold and find out for themselves.