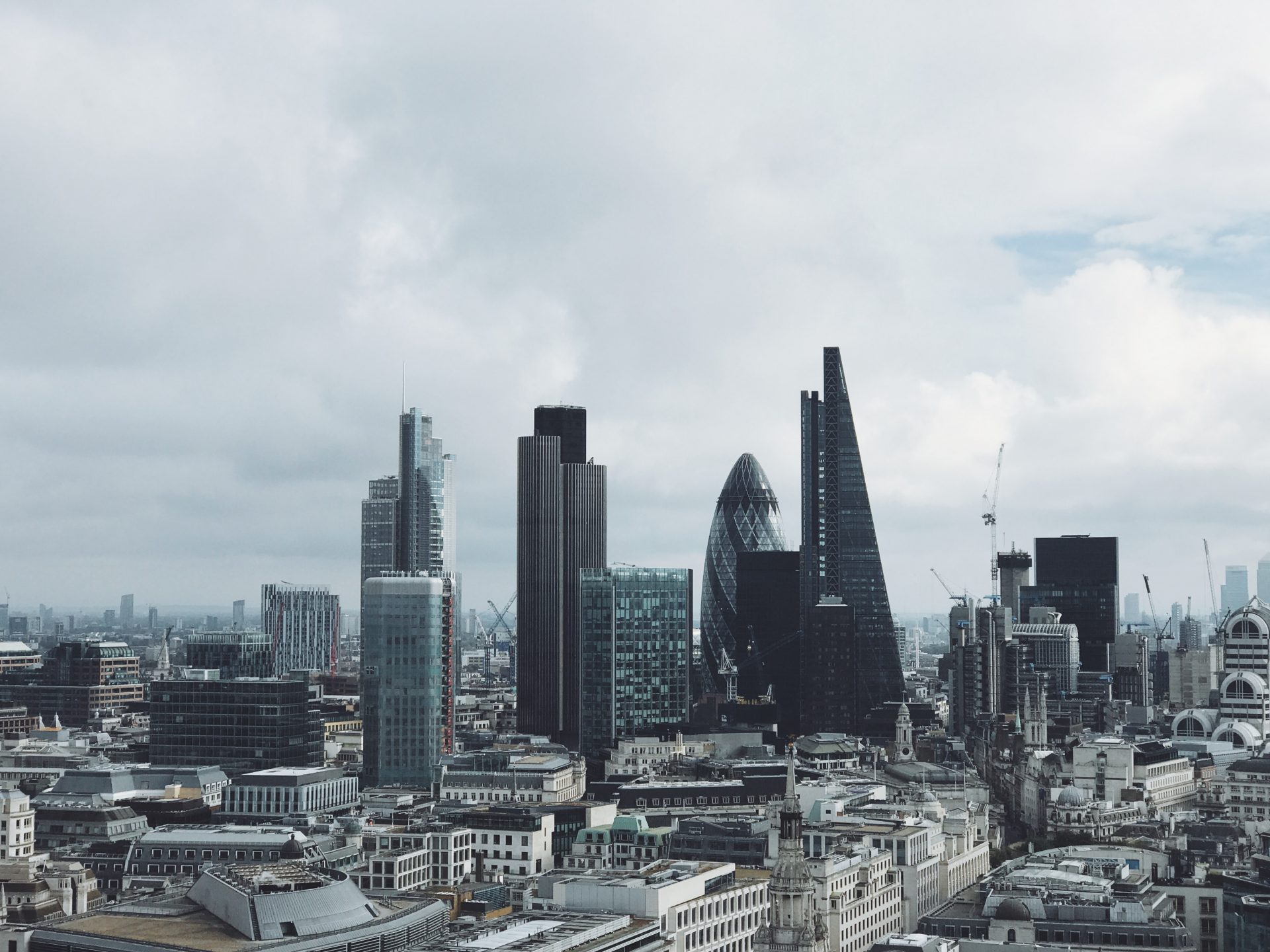 As much as I would really like to avoid using the ‘B’ word, attempting to brush the subject under the carpet, in favour of less divisive debate, would be reckless.

Don’t get me wrong, this isn’t a political rant nor is it fear-mongering, in a futile attempt to sway public opinion one way or another. This is more of an objective take on how uncertainties surrounding Brexit, has helped fuel a few interesting, and perhaps unexpected outcomes, for the UK commercial property market.

Considered to be, the financial capital of the world, historically London has earned a reputation for demonstrating resilience in times of adversity, having survived the 1980’s stock market crash, ERM crisis during the early ’90s and the dot.com crisis during 2000, it comes as no real surprise.

Despite conflicting sentiment surrounding the UK’s decision to leave the European Union, warnings from various business leaders and politicians about the deal or no deal scenarios and their respective repercussions, London’s commercial property market has continued to defy the odds. With last year seeing the second-highest level of commercial property investments made within the last decade.

Last year (2018) saw some £61 billion in commercial property investments here in the UK. Eighty per cent came from foreign investors, where the current appetite to lend on income-producing assets, shows no sign of waning.

Increases in the level of investments made from investors in Australia, parts of Europe, Asia and the Middle East are still apparent. Whilst there is some expectation that investment from China will continue to ease, arising from capital controls imposed on foreign investment by the Chinese government, the outlook for commercial investment here in the UK from other regions remains positive.

According to the ‘London Report’ published by Knight Frank in January 2019 “Office investment in London will not be immune to political uncertainty in 2019, and competition from other global cities will remain fierce. Yet we believe that attractive pricing, rental growth prospects, and the sheer weight of capital targeting real estate, will see London remain one of the world’s most liquid real estate markets.”

Research undertaken by Lambert Smith Hampton mirrors this view and indicates that logistics and industrial real estate investments were the second-best performing sector in the final quarter of 2018. In contrast, retail investments have continued on a downward spiral, much of this attributed to the decline of UK high streets, in favour of online shopping.

Low interest rates and a weaker pound has heightened interest from foreign investors and given rise to new investment from places like Israel and Australia.

London is renowned as being one of the best tech capitals of the world, with disruptive new tech startups and ‘unicorns’ emerging daily. Culminating in the need to create new, dynamic, functional and fresh work-spaces that embrace innovation and innovative attitudes to work, accommodating new growth in demand.

Britain’s ageing population has also helped provide inspiration for future changes in how and where we live. Developers are now paying more attention than ever before, to the practicalities of day-to-day living, and those amenities, not just gyms or spas, but medical centres, shops, entertainment, and communal spaces, we all need to live happy healthier lives.

The continued increase in demand for rented residential accommodation is another factor, whilst demand for more housing in the capital continues to rise, current stock is limited, therefore prompting an increase in buy to let investments rather than owner occupancy.

At Newable Finance, we know that time is money, and that many property developers may not have the time to fully research and sift through the vast amount of lenders there are in order to find the best deal.

Having established long-lasting relationships with over forty different lenders across the UK. Our team of fully trained experienced staff have a wealth knowledge in assisting businesses to find the most suitable financial products in order to grow. 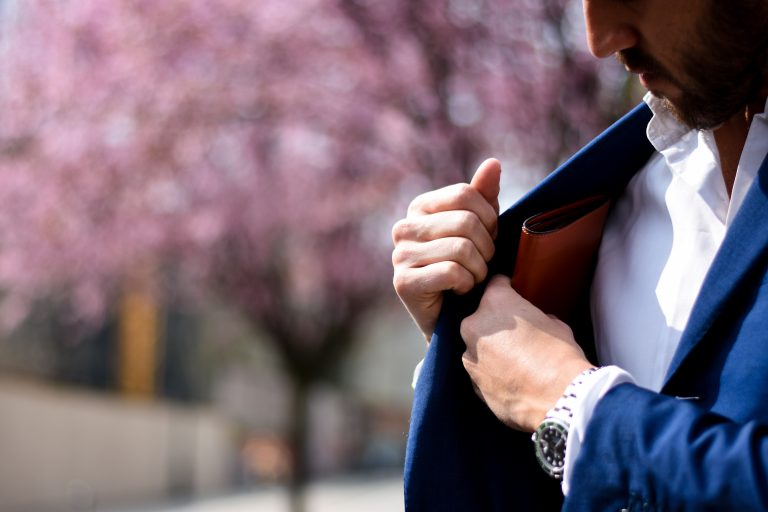 Newable Finance
Fearlessly Frugally – Tips for Managing Cash...
A top contender for the most common issue experienced by small businesses is cash flow,... 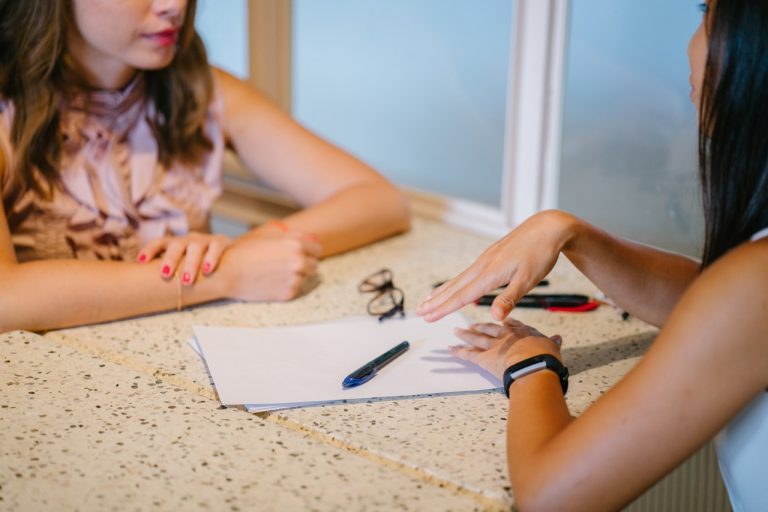 Newable Finance
Financial Solutions for Recruitment Businesses
Generating profit to facilitate growth is the principle objective for most businesses and is key... 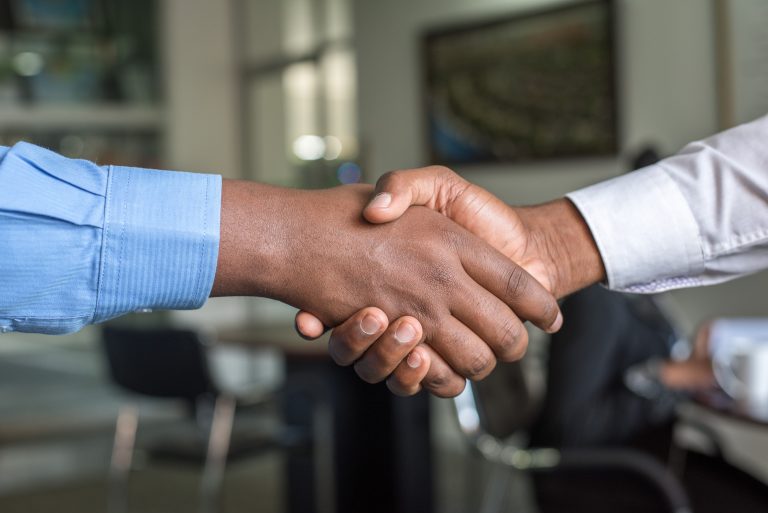 Lending
Deal of the Month
Each month, we take a look back at a recent successful loan application. We would...